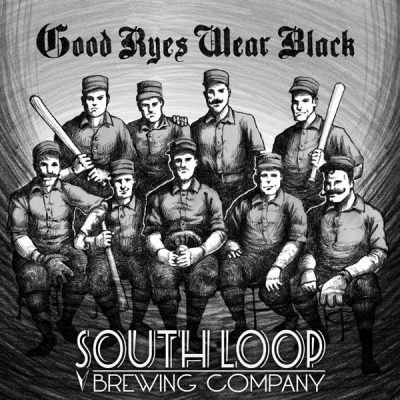 Strong and creative margaritas, with several fruit-infusions offered. They even make their own sour mix. The food is excellent, so much so that we hardly go anywhere else for Mexican.

This is the recipe we start with when we make chili, but the final product always varies, depending on what we have on hand. This time around we had some incredibly flavorful venison on hand. A gift from our friend Anna whose dad scored it on a hunting trip.