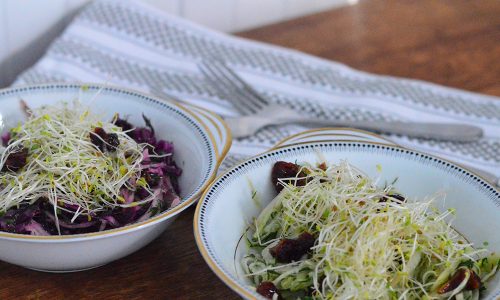 As big fans of The Rockford Files we were both sad to hear of the passing of James Garner. We decided to pay tribute with a beer, a favorite episode, and a Jim Rockford Memorial Taco.

5 places to visit near Portsmouth

Portsmouth is a great area and we’re always seeing new things and eating and drinking up a storm.